He impressed in the NYCFC Academy and signed terms on his 14th birthday – beating the previous record held by Axel Kei of 14-years-and-15-days.

“It’s an honour for me and my family to make MLS history,” explained a proud Maximo.

“This is an incredible club with amazing people. I’d like to thank everyone at NCYFC for believing in me and helping me take the next step in my career.

“I know I”m young and I have a lot to improve but I’m ready for the challenge and will work hard every day to show everyone what I am capable of.”

Maximo is a talented number ten with Argentinian heritage with huge potential. No pressure then.

The Manhattan native has been working with the National Center for Excellence (NCE Soccer) for around five years.

It was NCE Soccer founder John Curtis, a former Premier League player whose own career was launched by signing as a young professional for Manchester United, who spotted his potential and introduced the Carrizo family to NYFC.

He had been impressing with his club side FC Westchester and stood out during supplementary scorching sessions at NCE Soccer.

Curtis, said: “This is what it is all about, playing a small part in helping young players maximize their potential.

“I am so happy for Maximo and his parents, this is a truly magnificent moment for them all and testimony to the hard work and dedication they have shown.

“I’ve got to the know the family pretty well over the years and they deserve real credit for bringing this in together as a team.

“Maximo has the ability, but crucially he has the right attitude and I hope this is the first step on the path to becoming an established professional footballer.”

Players must earn their place at the Center of Excellence Program via tryouts and standards are high. They work with UEFA A Licensed coaches to improve individual skills and their all-round game and the very best players are selected to represent NCE Soccer overseas at International Tournaments.

Numerous NCE Soccer players have been signed to top Universities and Colleges and a number of their alumni have gone onto sign professional terms at elite clubs.

Maximo becomes the fourth NCE Soccer to join New York City FC, following in the footsteps of Cooper Flax, Dren Dobruna and Diego Rossi who all enjoyed a taste of the first team during the pre-season training.

* To learn more about NCE Soccer or the programming on offer visit their website at www.ncesoccer.com

* For marketing or media enquiries regarding NCE Soccer, Procamps UK or the Fulham Academy Global Talent Search contact Onside PR via this link. 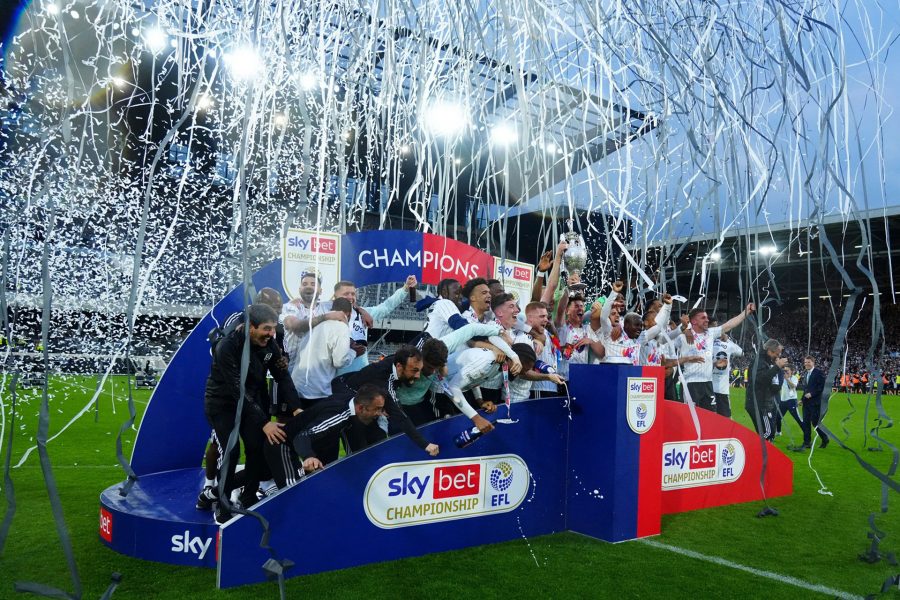 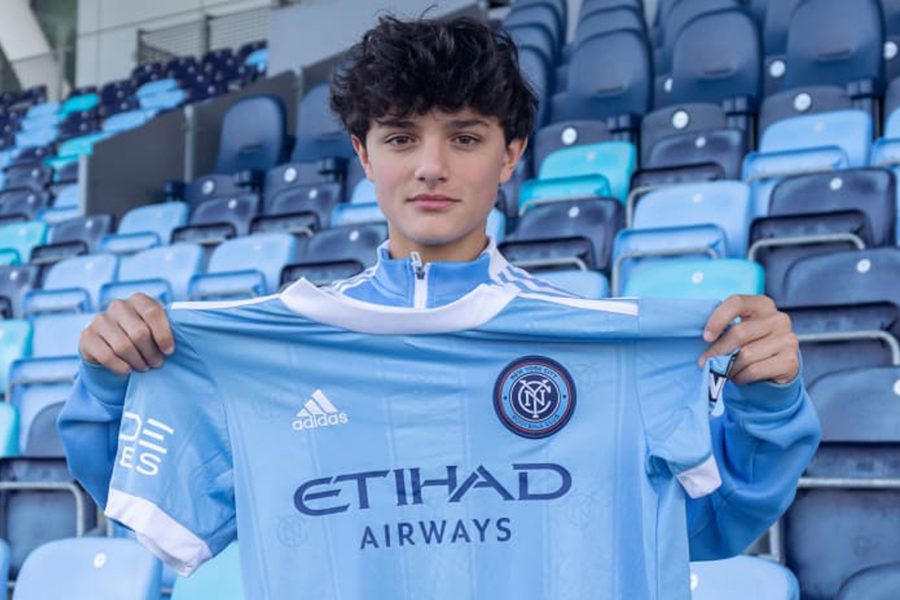 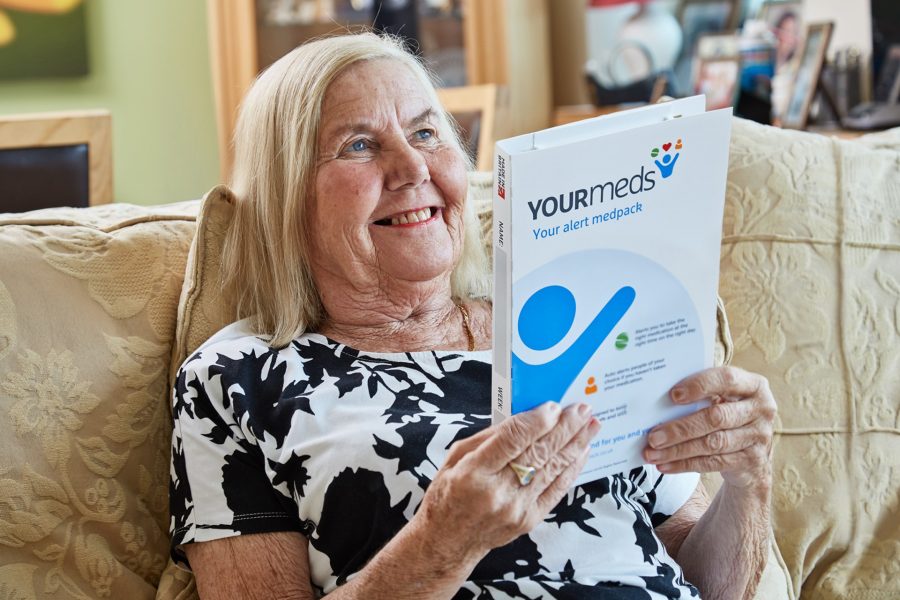 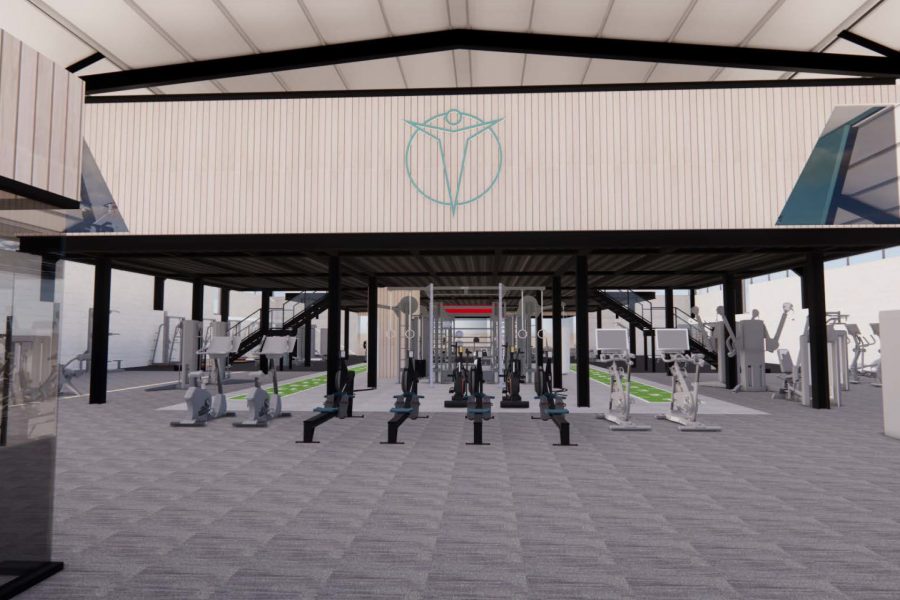