Goal Of The Week For Curtis With 30 Yard Screamer

Former Manchester United and Blackburn star John Curtis scored the goal of the week with a 30 yard screamer in Australia.

The strike was a stunner and even more incredible coming from a player who made his name in the Premiership as a terrific defender and natural ball player.

Well, for all of those that never believed it could happen, take a look at this!

Curtis was awarded goal of the week with this 30 yard screamer for Gold Coast United and rightly so.

Feast your eyes on this! Back of the net! 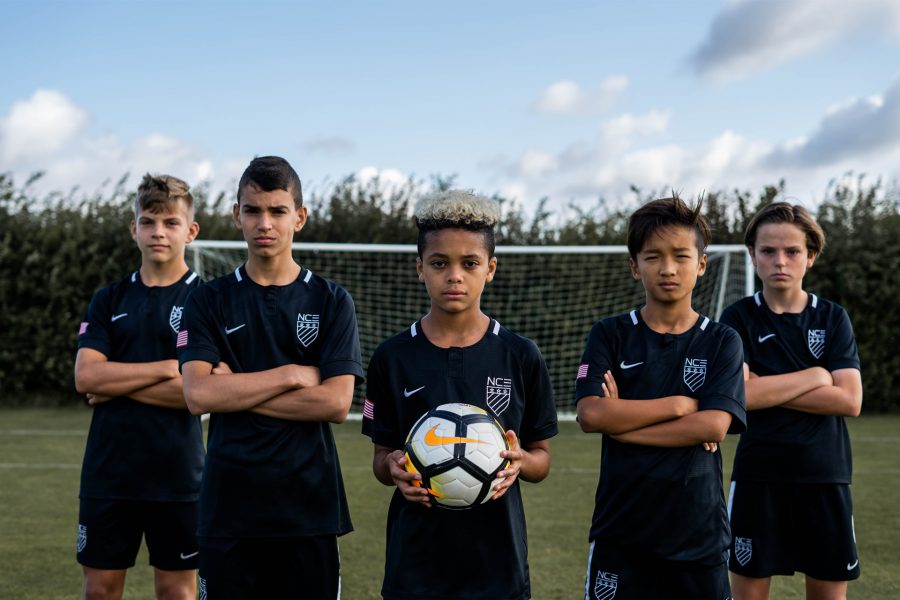 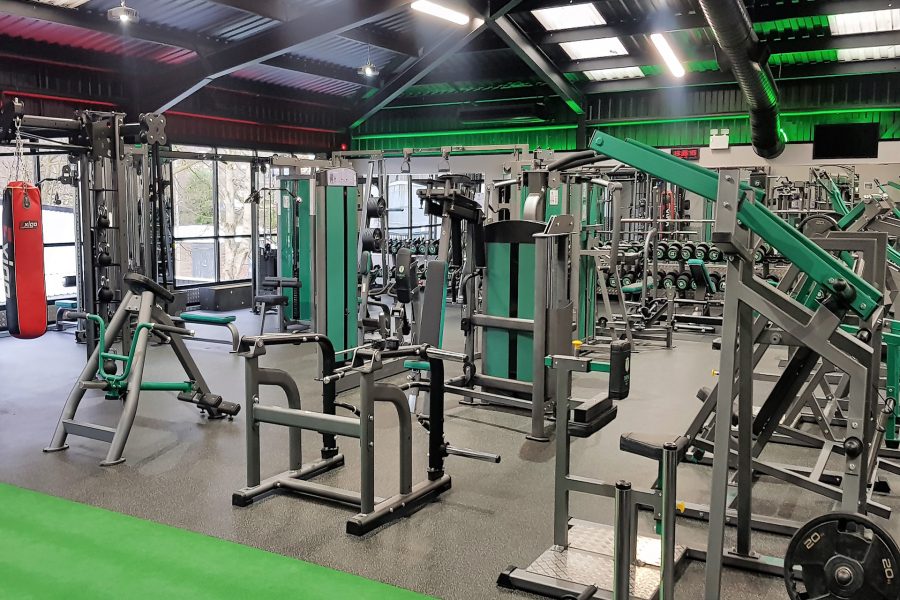