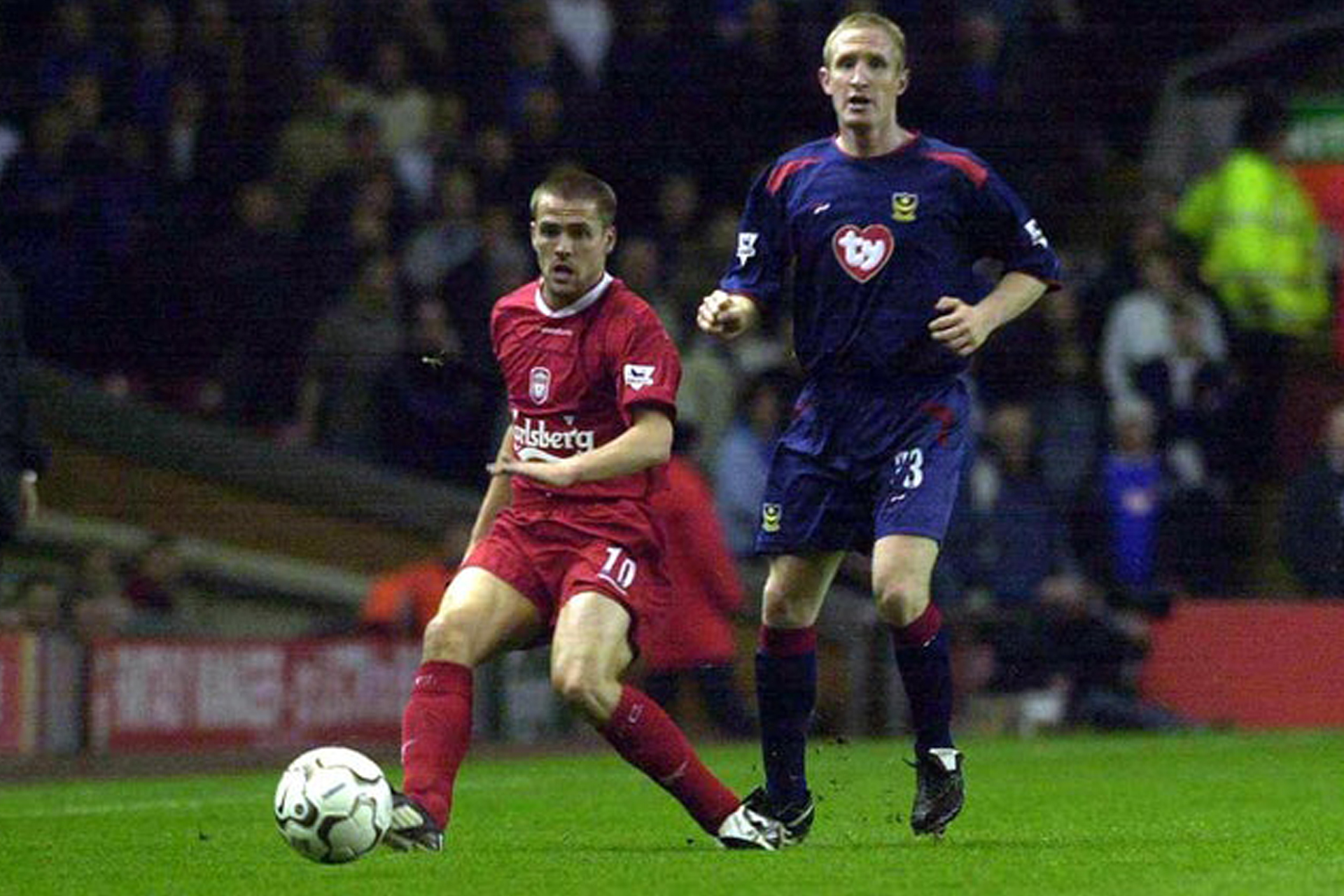 Former Manchester United and England hope John Curtis has given a fascinating insight into his career. He spoke to the Portsmouth News about his Premiership career and the pressures of 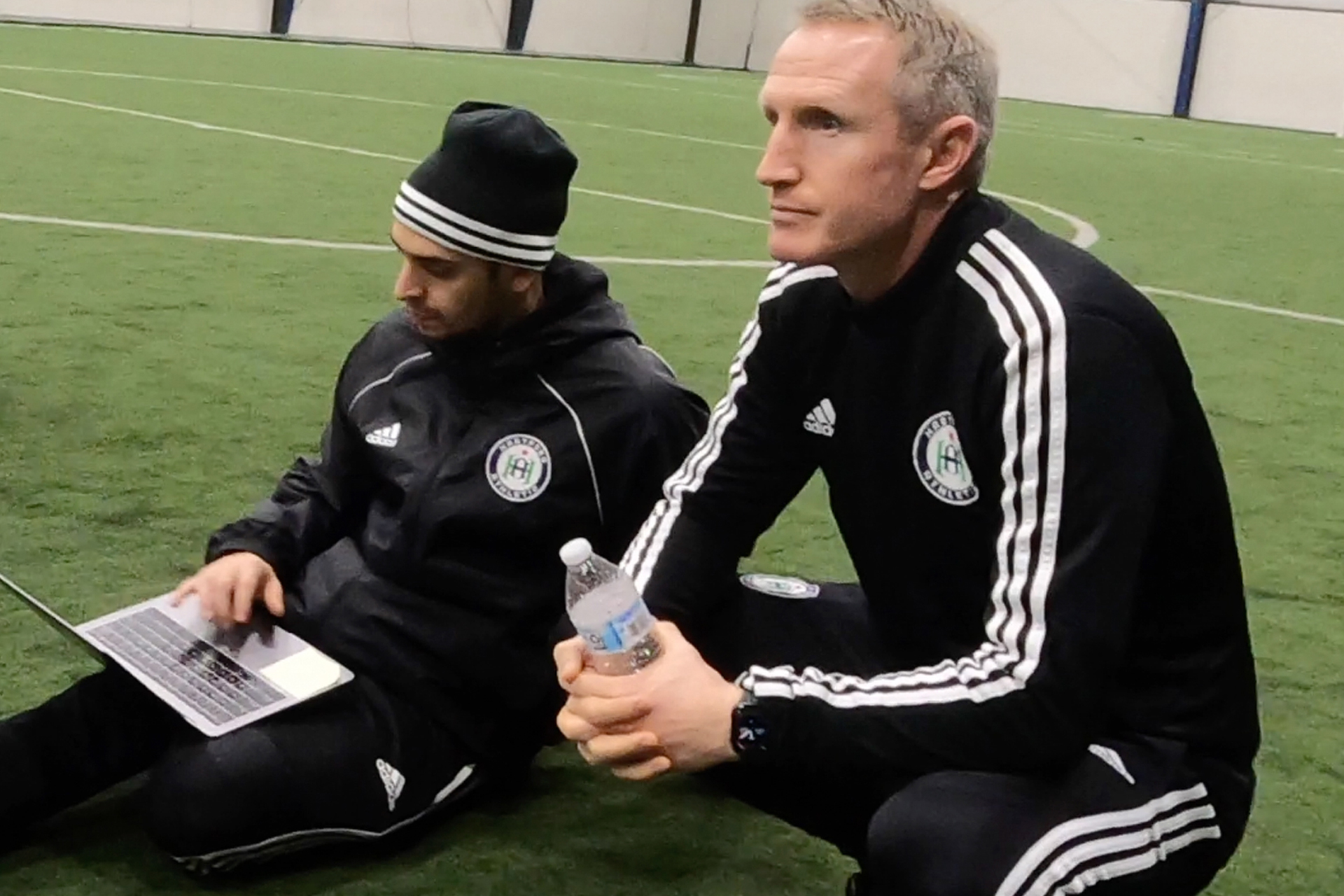 Former Manchester United star John Curtis has joined Hartford Athletic as Assistant Coach. The young English coach will assist Head Coach Radhi Jaïdi for the 2020 season as they bid for 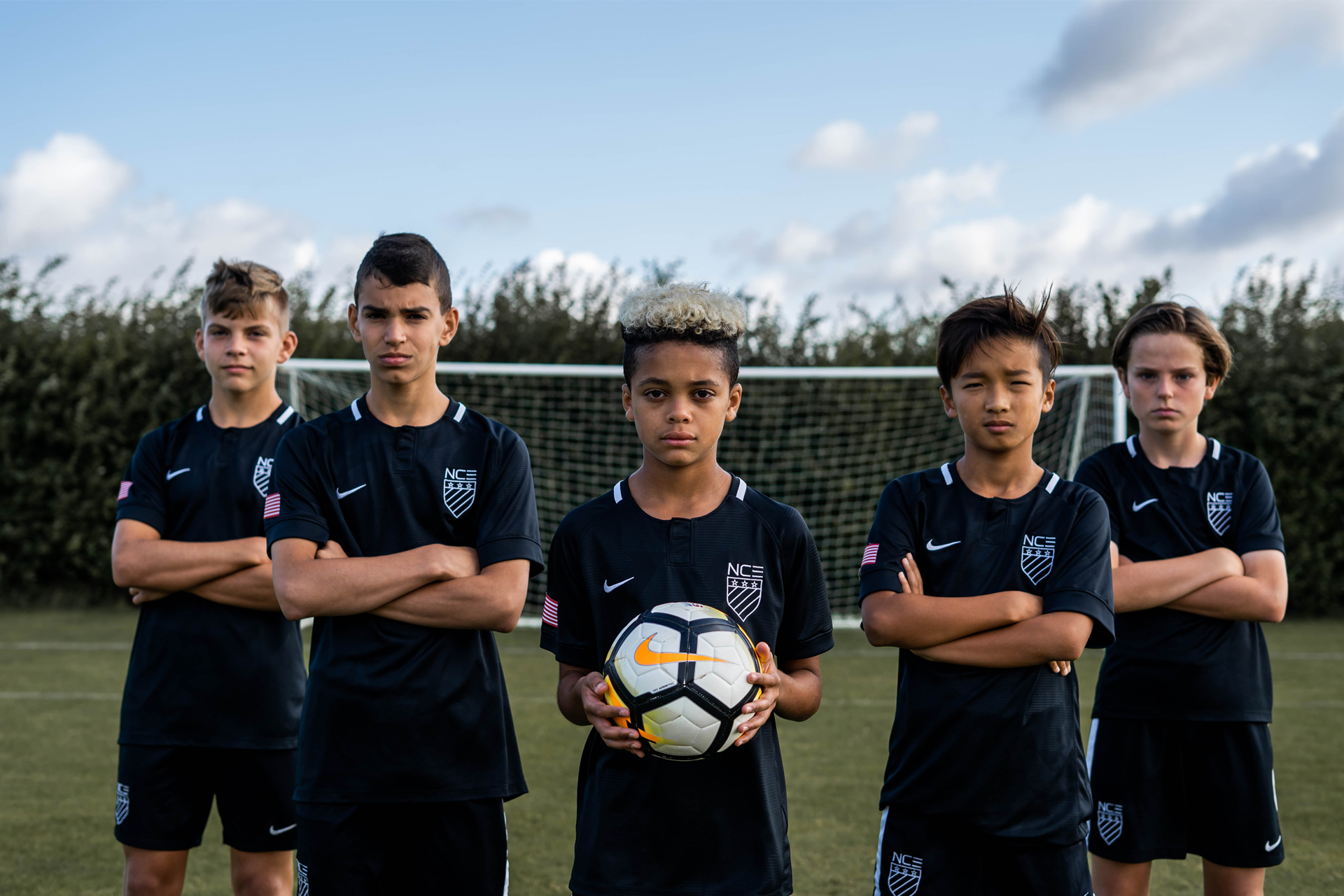 NCE Soccer have signed Onside PR to their rapidly expanding team. The fastest growing junior soccer coaching program in the United States have hugely ambitious plans. And Onside PR will 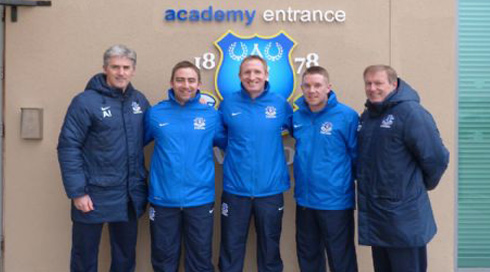 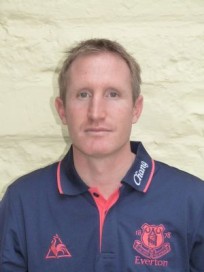 More
Share
John Curtis
Goal Of The Week For Curtis With 30 Yard Screamer
5th April 2012 by james@onsidepr.com in John Curtis

Former Manchester United and Blackburn star John Curtis scored the goal of the week with a 30 yard screamer in Australia. The strike was a stunner and even more incredible