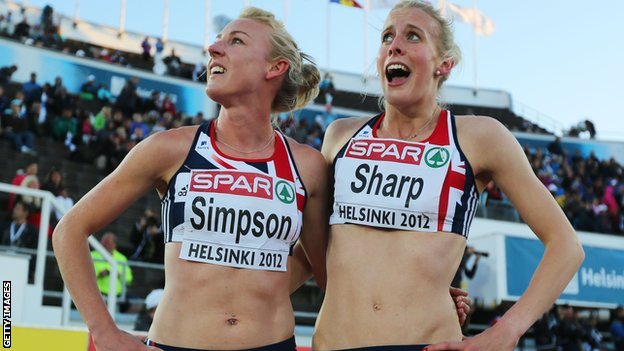 Jemma Simpson has lodged an appeal against the British Olympic Association’s decision to not select her for London 2012. The former three times British champion was devastated to be overlooked 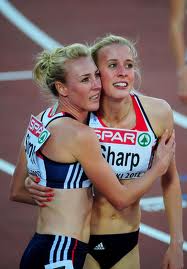 JEMMA Simpson has spoken for the first time about her Olympic selection heartache. She faces a nervous wait to discover whether she has done enough to make the Great Britain

JEMMA Simpson faces a nervy 48 hour wait to discover whether her Olympic dreams will survive. The 28-year-old will discover on Monday whether she has done enough to earn a 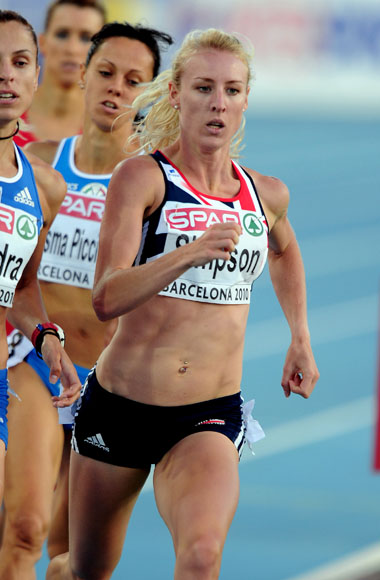 JEMMA Simpson will run in the European Athletic Championships 800m Final knowing she it could book her place at the Olympics. The 28-year-old knows if she can run within the 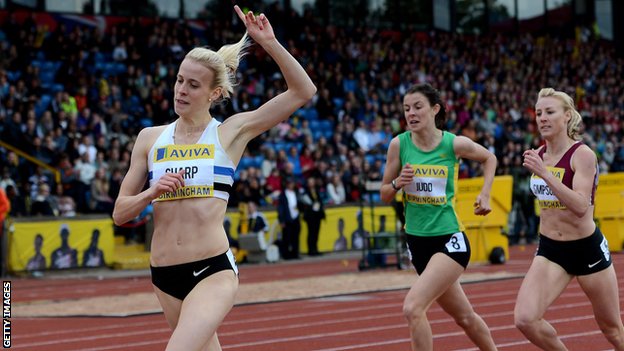 JEMMA Simpson finished second at Olympic trial in Birmingham – but now faces a nervous wait. Even though Simpson meets the IAAF qualification criteria her time does not meet UK 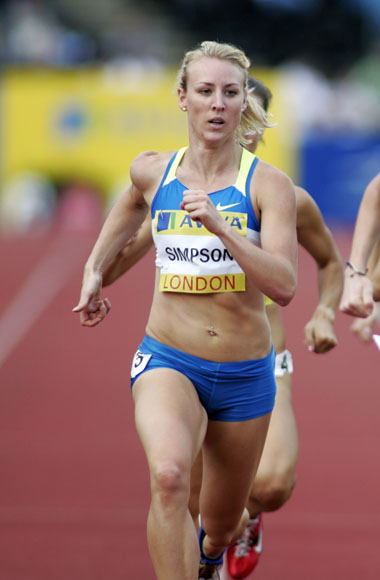 JEMMA Simpson’s Olympic preparations got off to a solid start as she cruised through to the Aviva Finals 2012 Trials in Birmingham. The 28-year-old former British champion enjoyed a relatively

Jemma Simpson isn’t being distracted by the prospect of helping her parents beat the bookies at this summer’s Olympics and secure their golden gamble. However, the 800 metre runner might 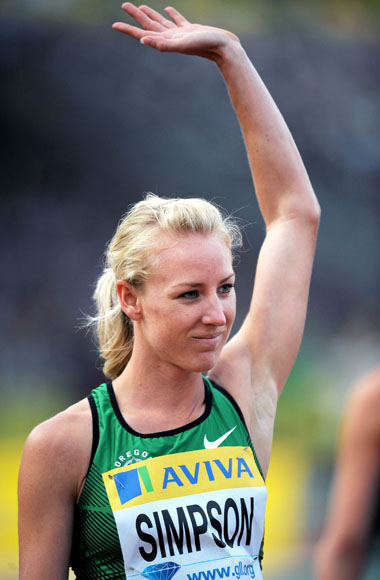 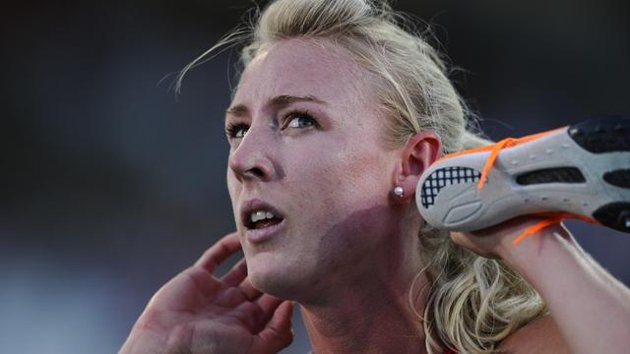 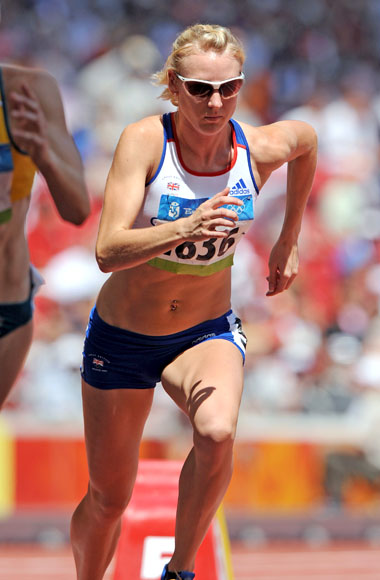 Jemma Simpson has been selected to run a European Double for Team GB. The former British number one has been selected for the 800m and 1500m in Helsinki. Simpson is part of a very large British squad that will be reduced after the Olympic trials this weekend. UK Athletics will 'deselect' athletes that are selected as part of the London 2012 squad. It is the first time the European Championships will be held in the same year as the Olympics following its move to a two-year cycle rather than four.